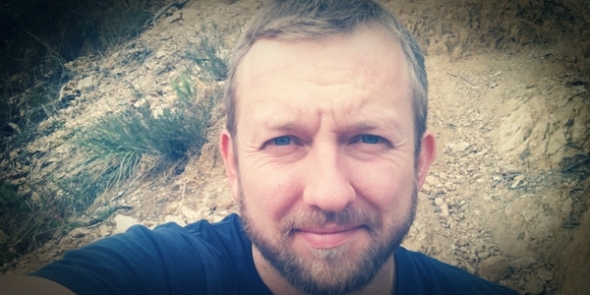 Rob Bethke has directed two short films, produced dozens of videos covering non-profit work around the world, and was coproducer of the independent film, Coyote County Loser. He has written several screenplays and lives near Pasadena, CA with his wife and baby girl while studying theology at Fuller Seminary. Rob met many of the current filmmaking team while working on the production of feature film Not That Funny. He is the producer overseeing social media and distribution for the Praying The Hours project.