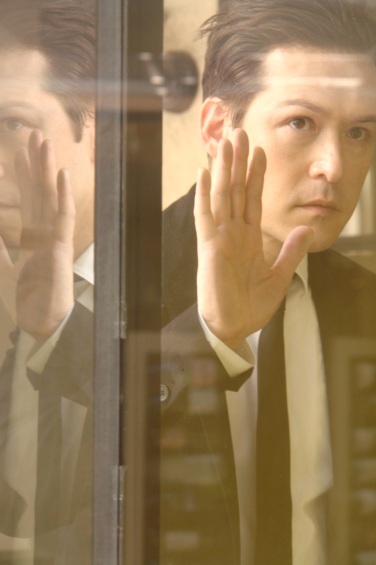 PRAYING THE HOURS:
Time is Not Money

We had the instinct to choose something else.
We intended to.
But we didn’t.
This is true of everyone I know.
Still, we are surprised when life turns out
to be something less than we expected.
Less than we hoped for.

Eternity is not something that happens after you die—it moves like a river under the surface of our lives, constantly reminding us of the things that last forever.

Every day we are given a thousand chances to choose the things that matter. But we ignore them. As if we had forever. As if we would never die.

Sooner or later, the clock stops for everyone. I only wish I could have seen before what I see now.

The core of the Praying the Hours project is based on the ancient practice of fixed-hour prayer observed by the Abrahamic faith traditions. By personifying each hour into a character, we tell the story of a 24-hour day as if the hours were an interconnected community of people. The Traveling Man is hit by a car. Over the time that he takes to cross over from this life into the next, he visits the eight “hours” and sees his own life anew from the lens of eternity—not as something that happens to you after you die, but as the river that flows under the surface of ordinary life. The project is based on a true story.

The Praying the Hours project is a four-hour narrative feature, broken up into eight chapters. It tells the journey of the Traveling Man from this life into the next as he intersects the stories of friends (and one stranger) with whom he has surprising, unresolved business. Those stories are:

The film observes a life from the perspective of both chronos (clock time) and kairos (grace time) and considers that time itself is a breviary—or book of prayer. If so, to ignore its daily, extravagant inspirations is to suffer misalignment with our deepest selves.